Whoever says he or she has never been professionally biased, they are lying - at least to themselves.

We are biased in plenty of areas of life: music, art, movies, food, brands, etc. But we are not supposed to be biased when it comes to jobs and careers: mostly in the job recruitment process.

Unfortunately, although a lot of hiring individuals or companies claim they are not biased when it comes to choosing who they will hire, they actually are.

What Does Bias in the Hiring Process Really Mean?

Biasing is present everywhere, and it is very hard to avoid it.

That is usually caused by the fact that companies are not aware of what bias actually includes, and the areas are many and varying. For example, most people think that bias comes exclusively in the form of gender, race, looks, or sexual orientation. Or maybe family relations bias should be included too, which is one of the most popular ones in certain countries of the world.

Those are the most popular ones, but here is where it gets interesting.

While hiring, companies are usually biased because of one simple fact: everybody goes through all sorts of mental processes because they see their environment and talents they get involved with in a subjective way.

What Are the Most Common Biases, Excluding the Mentioned Ones?

Since there are piles and piles of information and all sorts of biases already mentioned in many articles, it would be good to sum it up and categorize it in a more simple method.

When I say fairy tale effect, I refer to the companies expectations which might be focused on certain criteria or characteristics of the talent which clearly don’t exist.

For example, it means that companies already have an idea of how their talents should think, dress, or act.

Next is the comparison issue. If a talent has the same character streak as the hiring individual of the company, he or she can develop a bias.

He likes Marvel movies, and knows everything about them, just like me. He might be the one.

She is wearing a white shirt, which means she takes this job very seriously.

He fits all the criteriums I already imagined while creating this job position. He will be a fine addition to this company.

Sometimes, hiring individuals from the company can focus on a very negative trait the talent possesses, and that trait can affect the whole interviewing process, eliminating the talent who maybe has great skills in the job she or he applied for. We call that the horn effect.

Also, the process can be reversed.

Companies can be focused on a very positive trait the talent has or some sort of achievement the talent achieved. That creates another bias we call the halo effect. The talent can be hired according to that achievement the hiring individual from the company cherishes, but may not be very skilled for that job position.

She was fired from the last job position because she yelled at her manager. She was right, but she has a short fuse and I don’t like it.

She won the award for being the best runner in the county. She runs marathons and is very successful in it. I bet she will be a great data analyst.

A lot of companies care deeply about the first impressions and read subtle signs sent by body language.

Although it can certainly help with some conclusions regarding the talent who is getting hired, it creates quite a problematic bias.

If talent is anxious during the job interview, the signs of insecurity the talent is showing are quite normal. It doesn’t necessarily mean the person is insecure.

Also, sometimes talent can simply give an impression of a bad vibe, and that might make the interviewer biased to expect that kind of behavior again, and imagine it really is happening, but it isn’t.

Generalizing bias comes as a product of the mentioned, creating a bias cluster that involves the confirmation bias (confirming a belief you already have) as well. They all have an effect on the interviewer in such a way that certain behaviors of the talent are expected, assumed, created, and in most cases, simply imagined.

Beauty and Other Stereotypes

“Inner beauty is what counts.”

Well, not for everybody, since beauty bias exists in a lot of companies that have a firm attitude that beautiful people are more successful.

The boss notices the contestant has an Irish accent, which reminds him of his own childhood in Dublin. He suddenly starts thinking this contestant has more potential than others, simply because he is making an assessment based on similarity and accent.

Roango’s Role in How to Avoid Being Biased While Hiring

How can using Roango make it easier?

Biases are many, and it’s possible to devise new ones every day.

To avoid this certain issue, here are some facts which need to be considered.

It is important to emphasize why the company is hiring in the first place. What does the company need?

Roango steps in by helping companies set their goals and organize them with the custom pipeline settings.

Talents using Roango can use the stealth mode while applying to a company’s job opening, which gives them an option to hide personal information (name, surname, preferred salary range, and working hours, as well as the location).

This means that companies will hire potential talents solely for their skills and knowledge, which stops them from being biased in many categories.

Of course, at particular stages of the recruiting process, the company may ask the talent to reveal the whole profile, but the talent may refuse if they prefer to keep their anonymity.

When talents fill in their Roango profile, there’s an option to mention whether they have a disability if they wish.

Talents that have a disability that doesn’t influence their professional life don’t need to worry about reliving past negative experiences with companies who didn’t even consider their application when they saw they had a disability. They can choose not to disclose that information and ensure a fair hiring process for themselves.

On the other hand, talents may want to ensure that the company is familiar that they have a disability so that they save themselves an unpleasant experience.

This transparency is what can make a big change in the global company business, and is a helpful way to avoid subjective conclusions induced by bias and make a decision to react differently.

How to Make a Difference

As already mentioned, it is very hard to avoid being biased. However, it is not impossible if we become aware of when our thoughts head in that direction. The difference lies in the decision on how we act when it comes to it.

If we decide not to act upon that automatic behavior patterns, we did it! We successfully avoided being biased, and objectively evaluated the situation.

One of the goals of Roango is to allow both companies and talents to have a fair opportunity for matching and in order for this to be possible, there’s no place for bias in the recruitment process.

Allowing the talent the option to apply and be assessed solely on a professional basis (observing their skills and experience) is beneficial for the companies as well because it cuts through a lot of unnecessary "noise" and helps get straight to the point, that is, the goals. 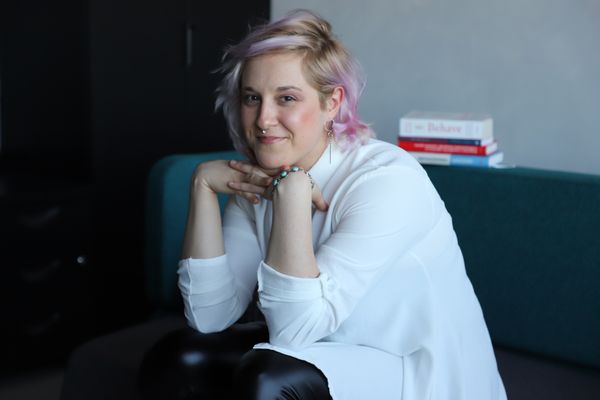 Attract Exceptional Talent: The Importance of Inclusive Hiring What’s the first thing you think about when you hear the word “inclusivity” in relation to hiring? Is it disabilities or perhaps a more modern term, pronouns? We can put lots of different labels but what it boils down to is 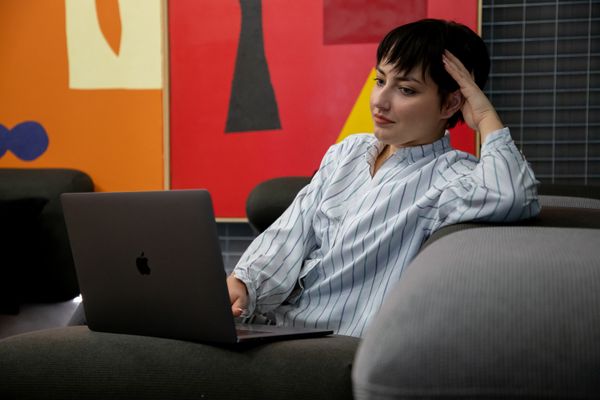 Find out why the IT sector stays devoid of recession It is already evident to everyone - the recession has arrived. Again. What exactly is a recession? A decline in income accompanied by a decrease in economic activities, an increase in unemployment, and a deterioration in the general economic climate, 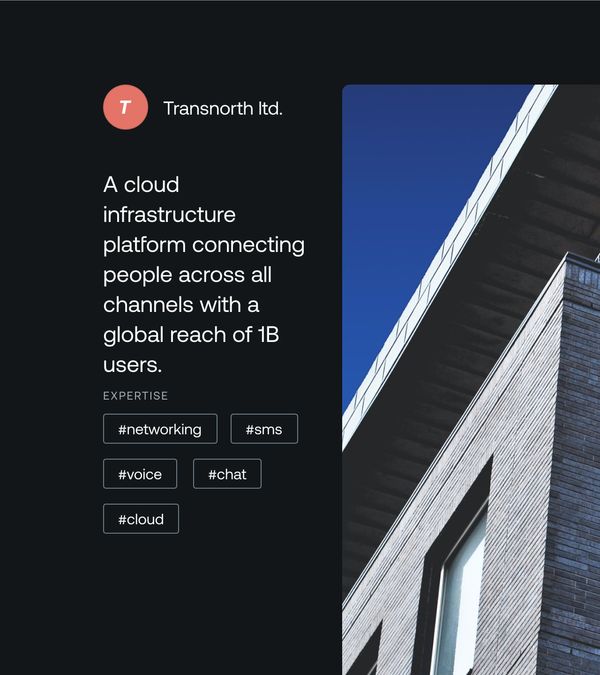 Attract the best talent with your company profile. From essential sections to the full profile in 6 steps. Before we start, it’s worth mentioning that our support team is ready to help out with filling out your company profile at your request. It’s your show. Let’s see